Android is best mobile operating system. Android is being used widely all over the world because it is more customizable than other operating system. Recently, tech giant Google has officially released the latest Android and it is named as Android 10. On the comparision to older android it has more flexibility and alot of features such as Privacy Controls, Location Controls, System Wide Dark Mode, Live Captions, Smart Reply and may more.

Phone that will receive Android 10

Will your phone get the android 10 updates? If you have a phone listed below then it is time to get upgrade to latest version Android 10. Check the phones below are getting android 10.

Samsung has great mobile brand and has saperate position in android world though, Samsung has not revealed the phone list to get updates android 10. I have listed download some Samsung phone list which may get the first android 10 updates.

Based on Funtouch Os the following phone will get the latest Android 10 updates. The some of the Vivo phones that will get android update are in the list below. 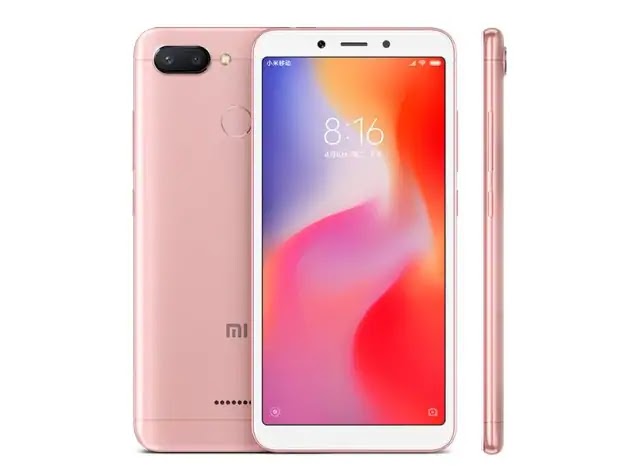 Some of the following phone of oneplus brand expected to get the latest Android 10 updates and the complete list is below.

Motorola has less popularity than before, Motorola used to get first android update before but nowadyas the because of less popularity Motorola gets slow updates and Some of the the phone that will get the android 10 updates are below.

# Other phone to get Android 10 updates

How to change the navigation icons in any android phone

How to lock or hide messages in android phone for free