An android mobile with smooth performance is really needs us becuase of the faster user experience you can enhance your usability and perform any task in time.

But, sometimes your android gets slow and it’s terribly affect in your usability which makes you to worry and you properly don’t think about method to get rid if from such situation. When your phone is faster you will test the great experience in game play inline streaming etc.

Though, in some cases your android gets slow because your android phone always keep generating the junks files inside the folder of any apps, like if you use shareit it stores .thumnails files in large amout inside .thumnail folder , it also keeps .cache files within the folder if your internal memory which takes more space and which are really no necessary to you.  Not only that other factor also effects your android which slow down your phone.

So, you need the following ideas or tips to get rid if from such situation and expand your usability. Follow the tips listed below and try out all. It will definitely gives you the best results. 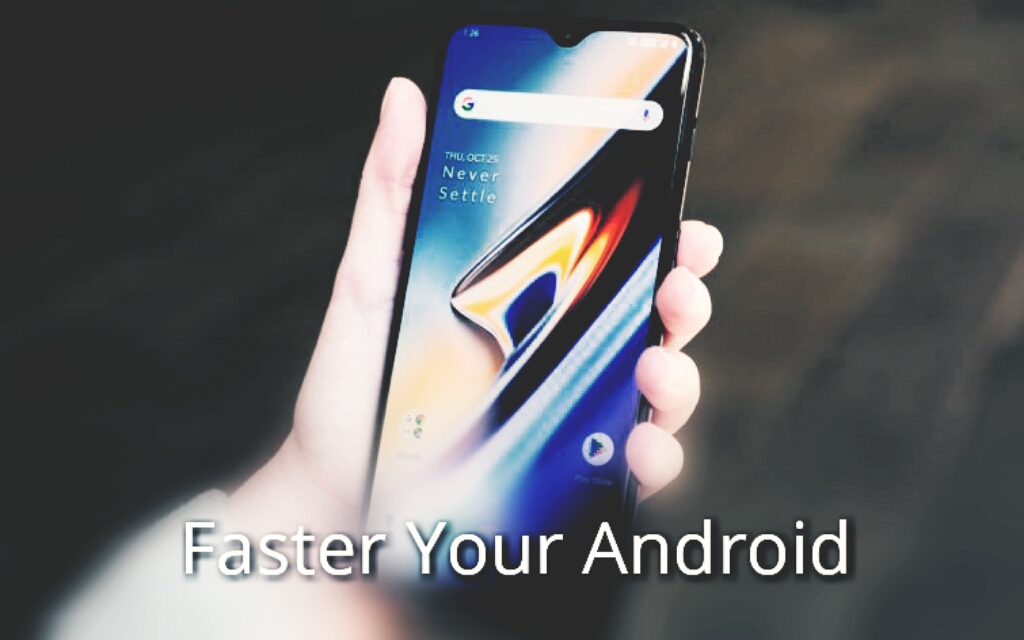 Well, Android is the first best choice for all and there are plenty of android users. Though, you have come up with that your android is getting slower day by day. There are some reasons and some factors that slow down your android phone. Specially, lag problem use to happen In Low RAM phones. Basically to say, high ram device up than 3Gb lags seldom. Today, I’m gonna show you the way to boost your android performance and make it fast. So, read the post below to know and follow some tips.

How to speed up android without root ?

There must be various predictor that play important role to slower your android phone. This method is for non-rooted phones but you can follow the same process for rooted smartphones.

1. Delete the apps you don’t use

If you have RAM less than 2GB use light apps that to keep your android performance steady. installing low size apps such as Facebook Lite, Instagram Lite etc These type of apps really take little storage space and increase your android phone to keep it full of speed up.

6. Reboot your phone once a day

Reboot your Android phone once a day. It kills all the apps and remove junks as well as background app will turn off so, it increase the performance of your android phone. So, It is the also one best idea to speed up your Android Phone.

Turning on Auto Sync will sync everything in your account when you are connected to the Internet. If you have multiple accounts such as Gmail, Facebook, Twitter, Snapchat , WhatsApp etc then it will auto sync the data if auto sync is enabled. So, disable the auto sync which increases your android performance.
8. Reduce window animation scale

Sometimes, your stock android theme also get the problem in performance. In that case you need to try another 3rd party launcher APP which might solve your issue. you can find verious of APP in play store , install lite launcher apps and try.
10. Boost App, Cleaner App, Startup App

Auto starts may also effect in your performance so don’t let it startup. When you start your android some of your apps auto starts which consumes your RAM , And your startup will be affected and slow down your phone. You can stop them all. There are so many Apps in Google Play Store related to it. Install anh startup manager app that blocks your app from being startup.

Well, You must have been affected by the your android performance. Follow the tips that are explained up and keep your android smartphone at a good position and lag free. Just be focused on the things that you need to perform to speed up your phone and give it a try.

How to get back deleted files in window pc

How to compress image without loosing the quality