Rooting Android Phones is now trending. Most of tech lover around the world you can see that they have rooted their android device to have hidden features or modify the core of android with help of root and the functionality after root they get. Root means the access deep files of android and modify all of them as your wish. There are plenty of expedient of root such as first main propose of root is Install The CUSTOM ROMS. , as well as you can remove all the annoyance pre installed apps from your phones, Block the ads from all apps, Increase the phones speed and gain more bettrey life and so on. 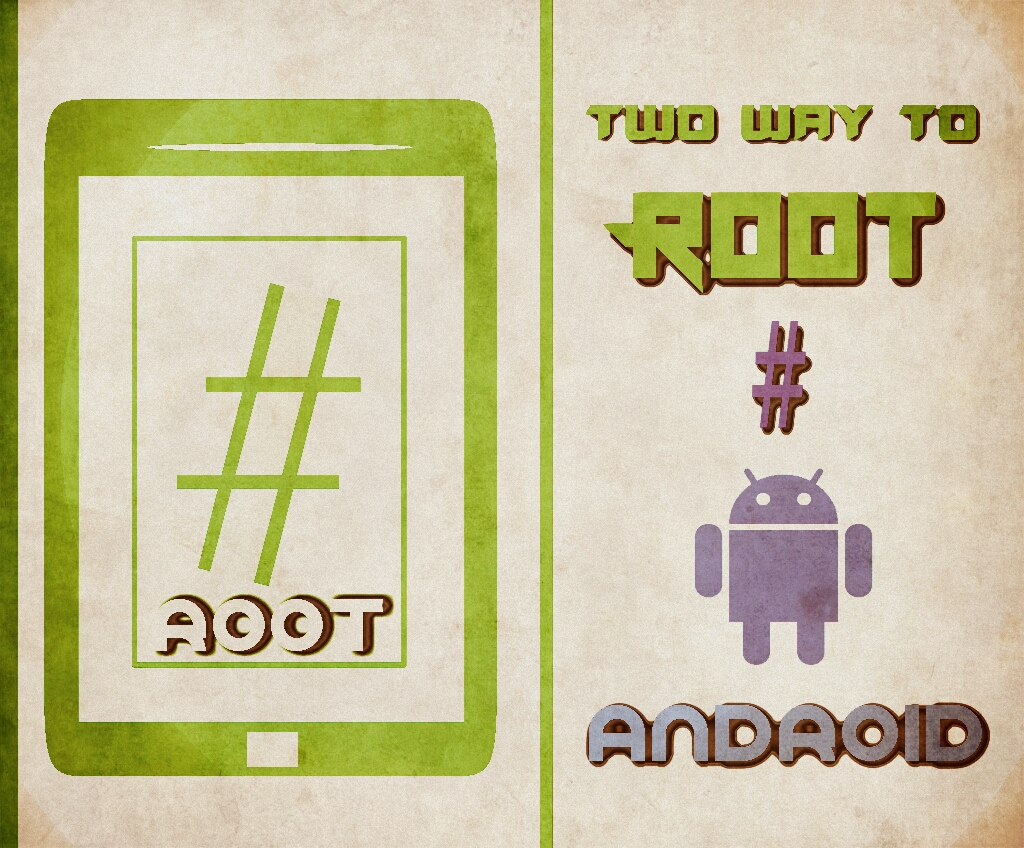 How To Root Android Phones?

How To Root Android Phone With CUSTOM RECOVERY (TWRP)?

How To Root Android Phones With 3rd Party App KingROOT ?

This is how you can root with kingroot, While you root your phone with kingroot make sure that you have enable data connection and dont’t turn off until the root complete & one thing to note that your device might auto reboot while rooting so, don’t be panic set it free as it is and don’t proceed any steps until the app asks you.

Note: This is the best top method to root android phone. Though, TheLimTECH recommendS you to do not root your device if you don’t have idea what you are doing and get recover from the problems you get after rooting your android phones. TheLimTech will not be responsible for your harms and damages.

So, well you read how to root your android phones with diffrent two methods. This method works 100% without any faults, if this method did not work for you , You can root your phones with PC. There are so many software for root such as MTK DROID TOOLS, MIRACLE BOX, ODIN, SP FLASH TOOLS & MORE…. Whatever method is not a matter because all the propose is about how you can root your android phones. Thought, it helped you. if anything errors you face with download link and the method narrated let us know in the comment below. we will reply as soon as we deliver.

Maruti Suzuki, will start selling the petrol-engine Breza from today