We all know that all video games out use program loops to work. Program loop is a kind of function which helps to control how the event triggers are getting activated and updated. These program loops use ticks. The ticks on Minecraft can be called algorithms of game, Also Minecraft has many set speeds on how fast the ticks will work. So, the question is how can you and why should you change the tick speed of Minecraft?

Yes, the game tick is the unit on Minecraft. The default tick speed on Minecraft is like 20 ticks per second, which means that one tick occurs every 0.05 sec. The updates and advancements on Minecraft happened are based on ticks. Also, if you press ALT+F3 then, the game will show you the ticks per sec.

Minecraft has a feature that affects some of the minor things in the game, like growth of plants, speed of the fire, leaf decays, etc. This feature is called “ Random Ticks”. The random Speed is set to a default of 3 on the Java Edition and also the tick speed is one on the Bedrock Edition.

The settings on the very high number will make the game completely unplayable. Let me explain that how it really works:

If you change the default speed of three to 28, then the growth of your plants and fire speeds will increase by eight-folds.

What is the fastest ticks speed on Minecraft:

The maximum number of the tick speed is from 0 to 256 ticks/ per sec. But, the default value is 20, but after the use of the cheats on the game, you can get the increment on tick speed per sec with an increase on your levels. So, how do you change the tick speed? How to change the tick speed on Minecraft?

For the Windows and Java script edition, you can use an alphabet ‘T’ and for the Xbox and PlayStation 4, you can use the D-Pad controller.

You can even change the tick speed by using the command “/gamerule.” This is available on many versions of the game. These are the commands:

The first command is to set the value of tick speed as you want and the second one is used to check the rules of the game.

Video on how to change tickspeed in Minecraft: 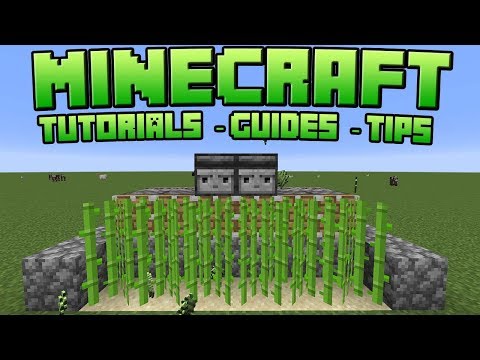 Changing the tick speed is a major want of a user to grow their plants even faster and many other things, setting a higher tick speed is to higher the number of results on the higher rate of decays. Remember one thing, increasing the tick speed can also enable the cheats and disable all your trophies.